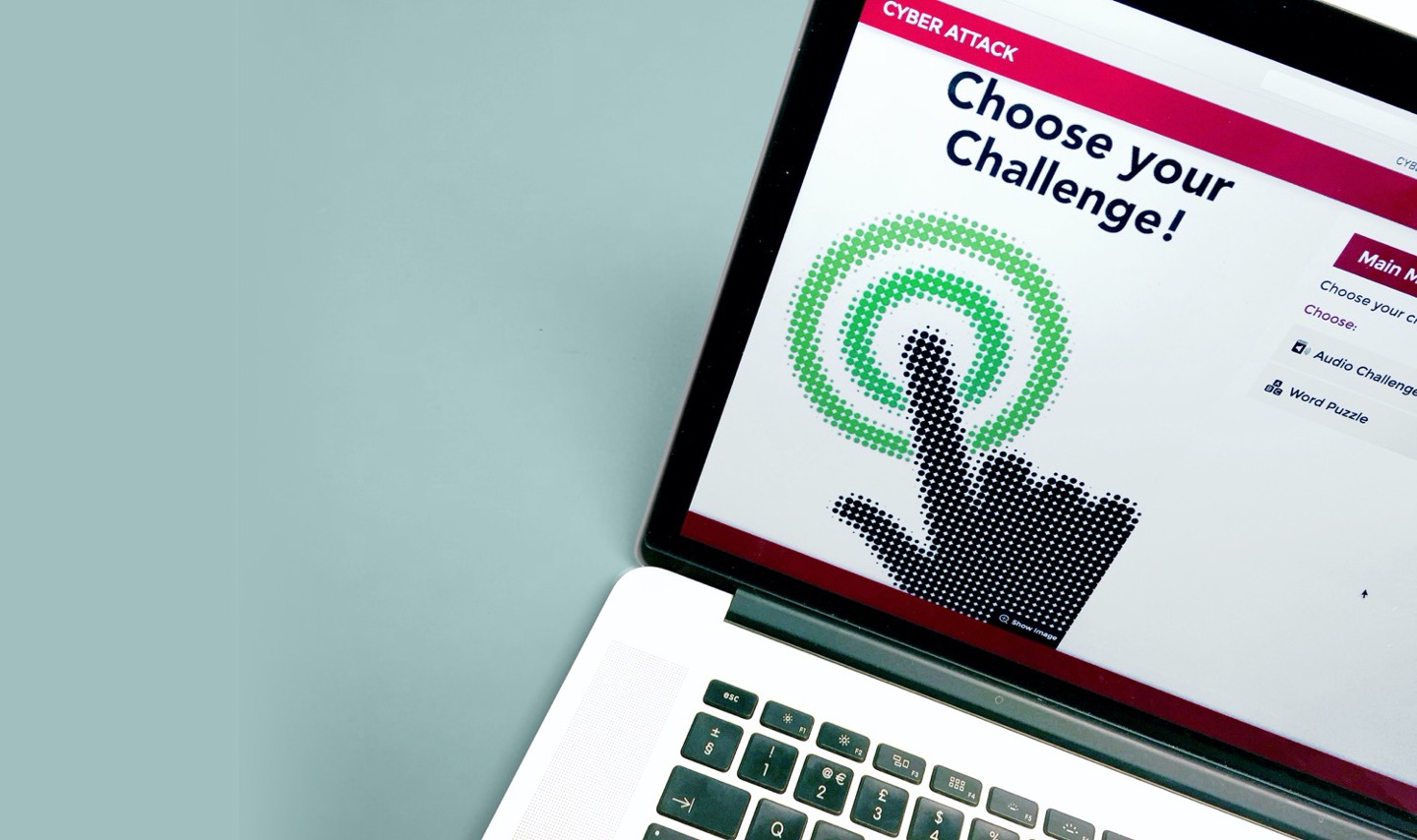 We devised an employee engagement activity for a Skills Development client, based around EDI (Equality, Diversity and Inclusion). Initially just for their UK team, this self-run digital game had the potential to be shared globally, across 27 office locations.

Coined ‘Cyber Attack’, this classic ‘Escape Room’ style game would ask each group to solve puzzles and unravel clues to overcome the challenge. Set against a 60-minute countdown, it was vital that participants experienced every game. This exposure to all puzzles, quizzes and conundrums would give them a full EDI education.

To accentuate the EDI theme, the game involved a disgruntled employee turned hacker who had infiltrated the company’s system. His mission? To have his former colleagues prove that they understood the importance of equality, diversity and inclusivity. Only then would they regain access to their files.

All tasks, as well as being fun and engaging, were tailored to EDI. Participants were asked to watch videos, analyse newspaper headlines and decipher puzzles. A clue was given for each correct answer, leading to a final showdown where the correct code would unlock the system.

The game was a huge hit with the company’s employees. Statistics showed that 93% of participants agreed that the activity was both fun and engaging, and that it was useful as a team building activity.

It was clear that there was healthy competition between each group. Working in smaller teams, it allowed every member to be involved on a social and intellectual level. Whereas previous EDI education may have been formulaic, the company now had an interactive, technology solution that truly energised their workforce. 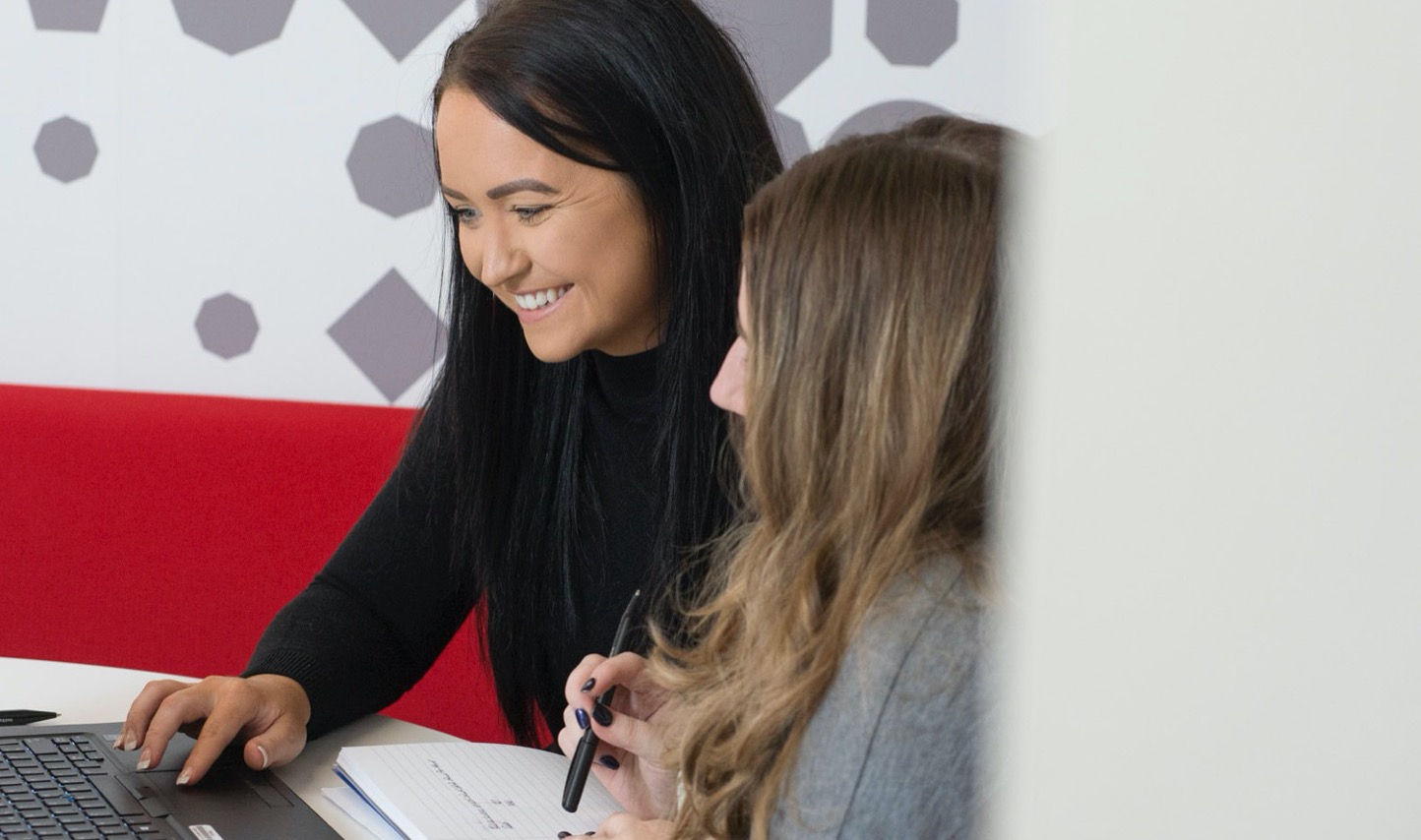 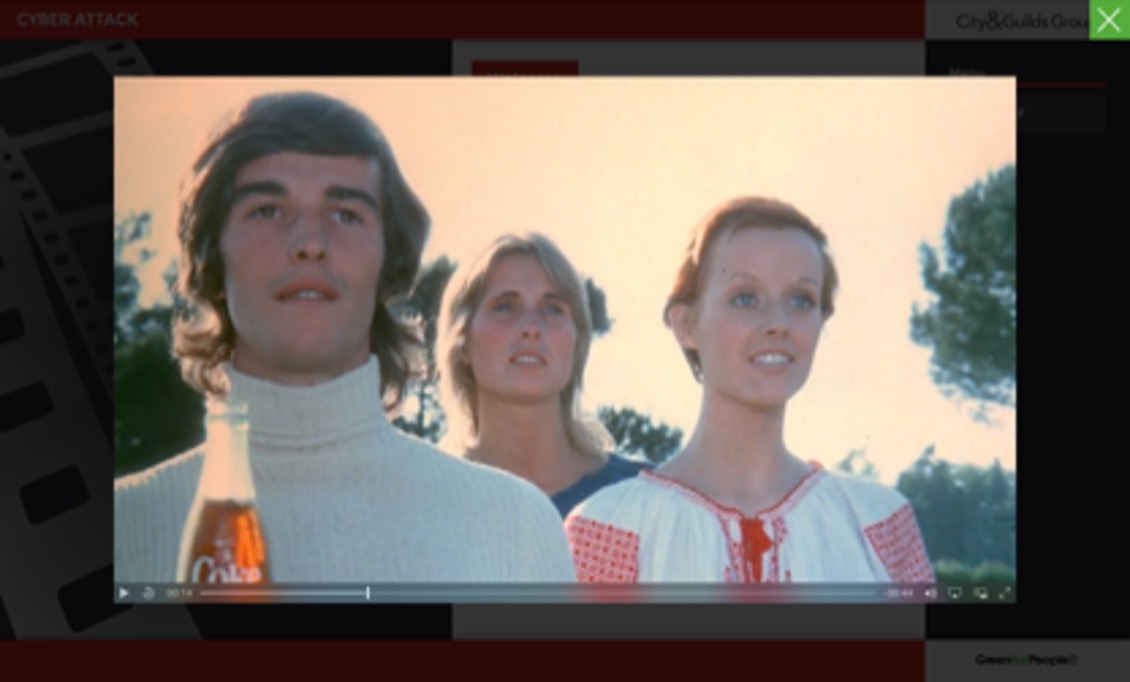 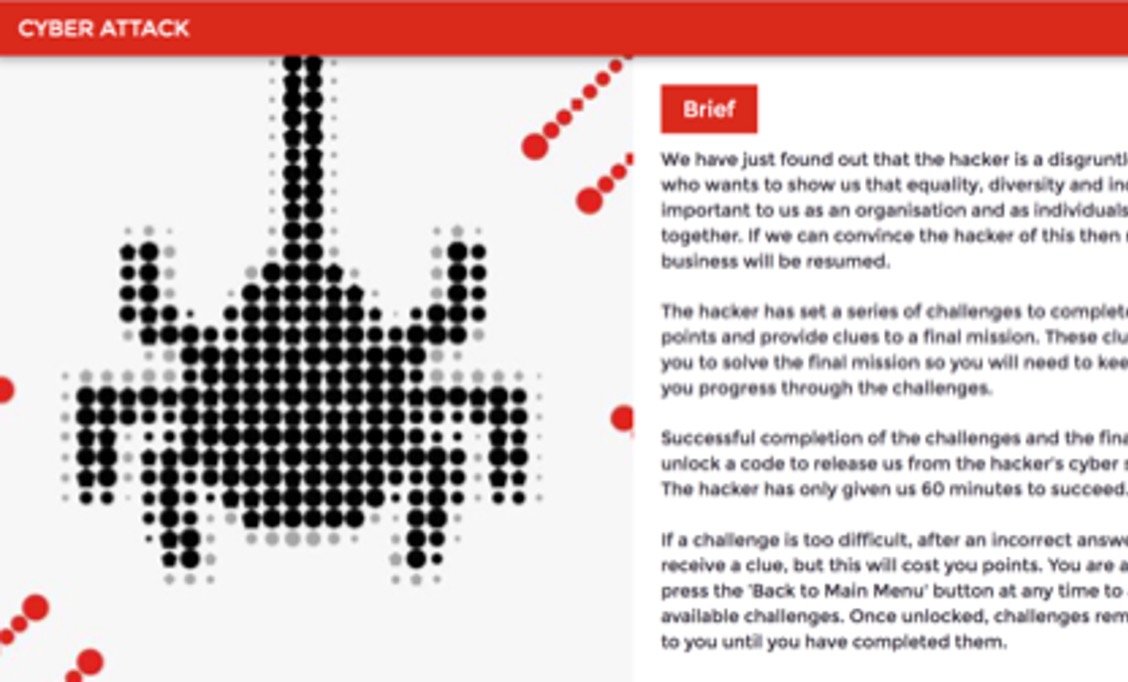 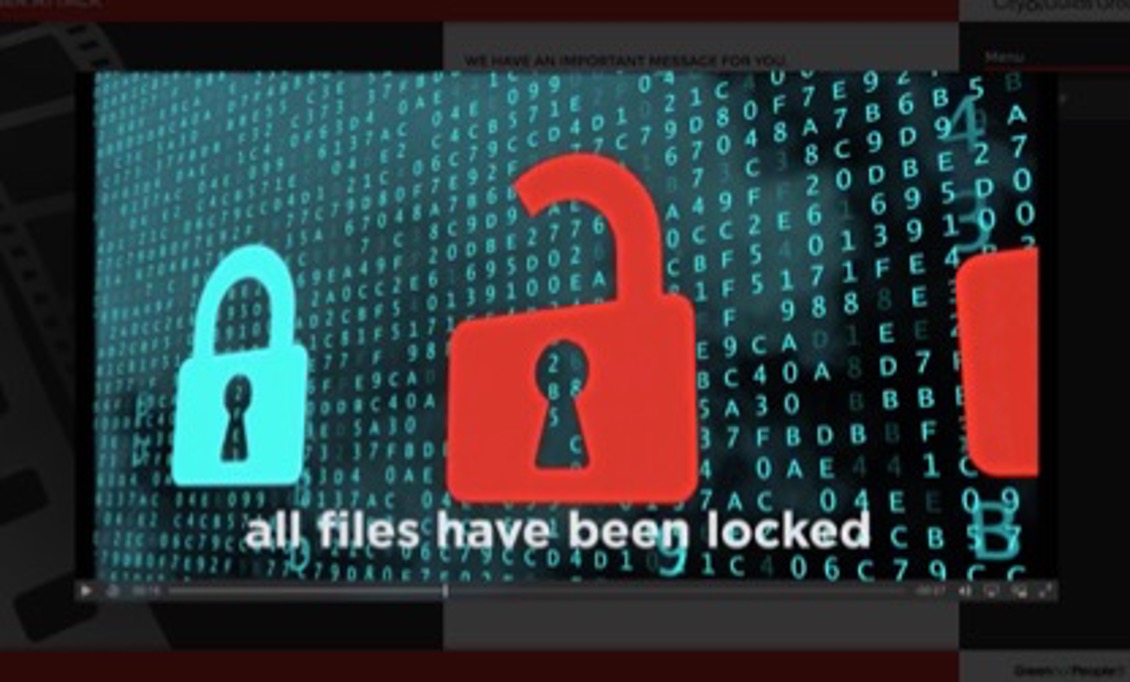 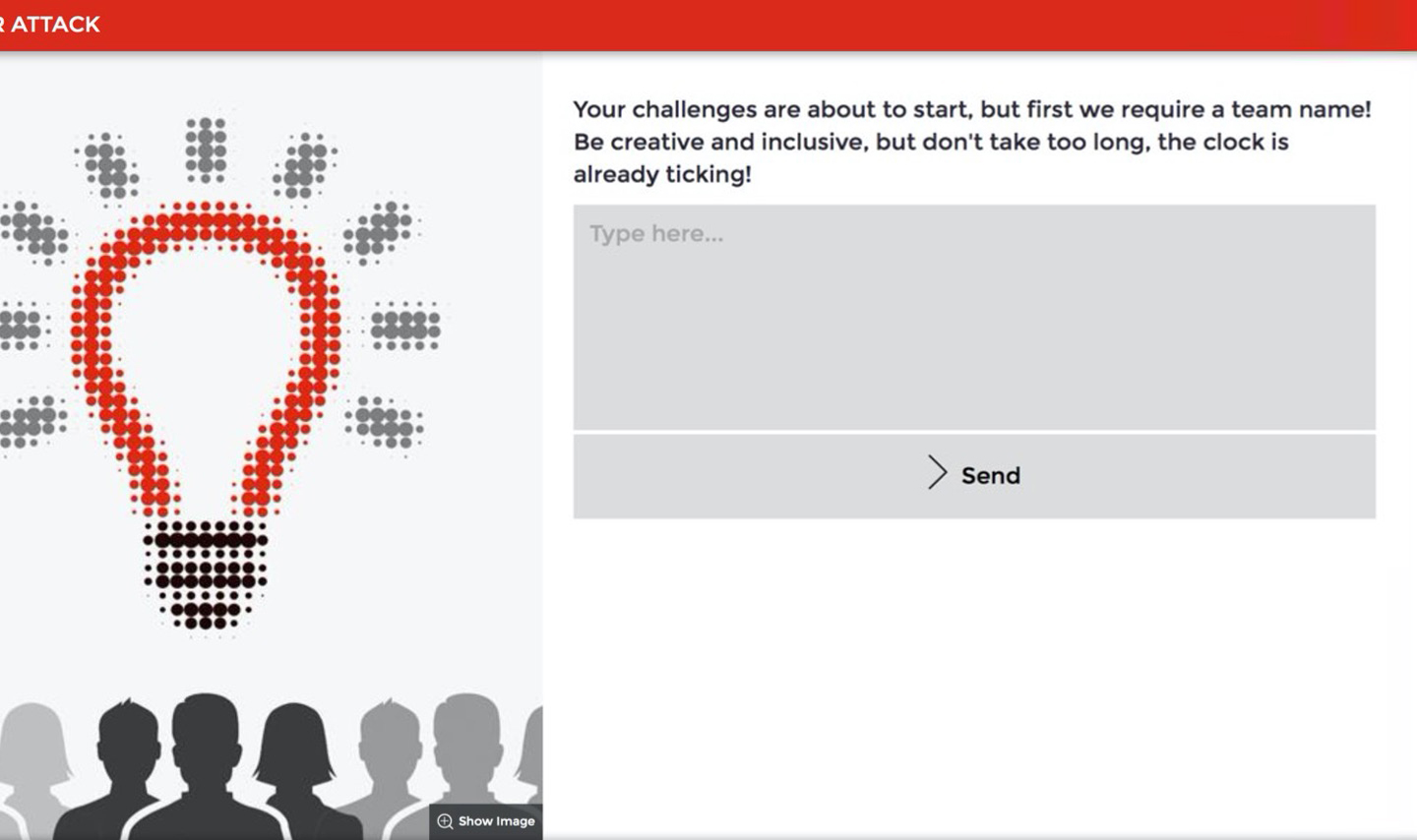 "The group activity was a huge success with the HR team – it definitely fuelled our competitive spirit, and truly brought EDI to life. Well done on providing such an engaging activity."