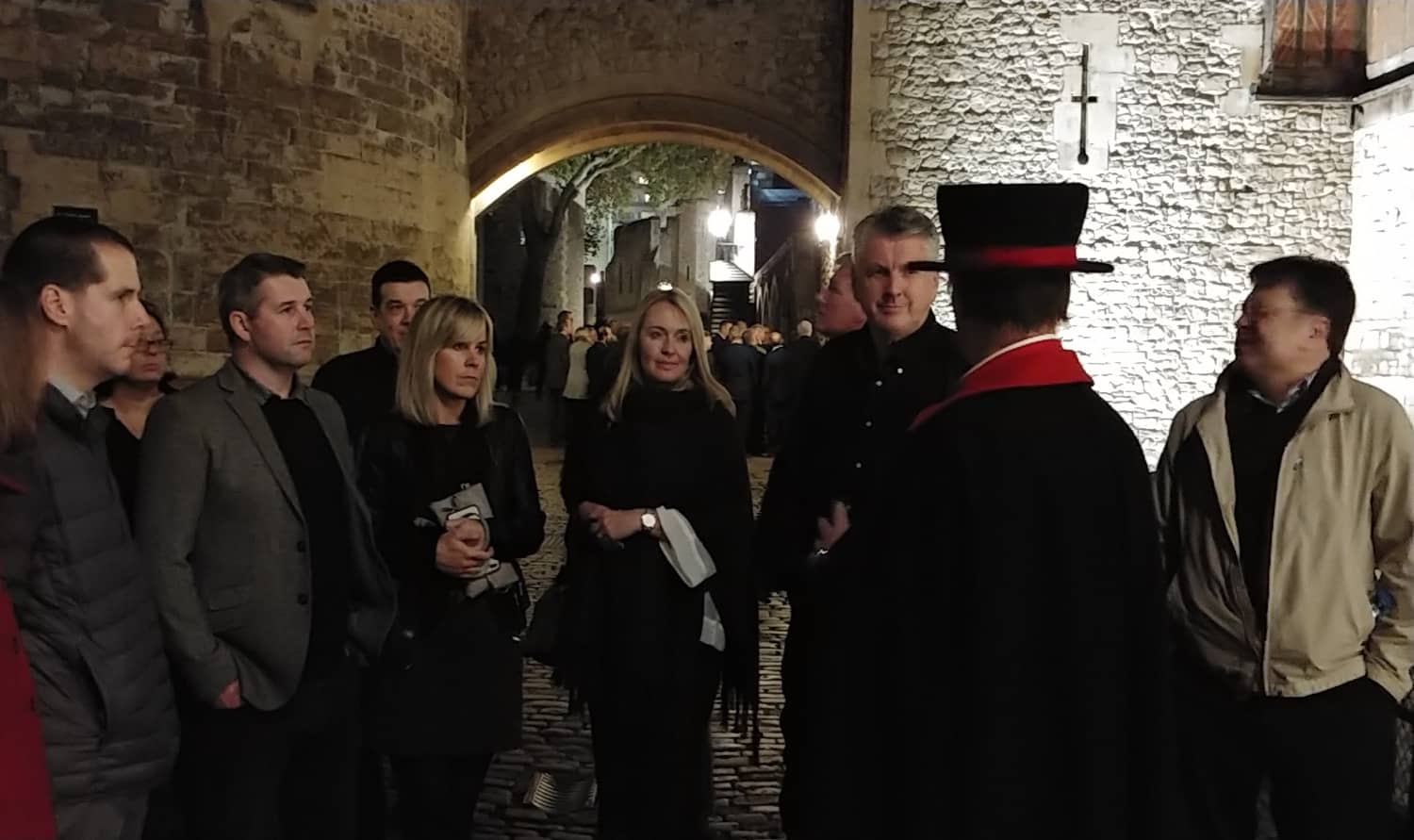 Our client's leadership team hold a bi-annual strategy meeting to shape strategy and review plans. They are joined by their partners, so this is also an opportunity to thank them for their ongoing support.

London was selected as the destination and the group stayed at the stunning five-star Sofitel St James. Much of the programme for the three days was kept under wraps to add intrigue and interest amongst the group.

A private dinner on night one was hosted in the Gallery Space at the exquisite Cinnamon Club – set in the former Westminster Library and famed for its Indian fine dining. Following the leadership meeting on day two, all couples congregated in the Rose Lounge at the hotel for a private drinks and canape reception before being transferred to a secret dining destination, Circus – a contemporary restaurant with superb Asian food and live circus acts performing during courses.

On the final day, once the morning meeting had wrapped up, guests took a short stroll to the Adelphi Theatre to enjoy ‘Kinky Boots’ in the best seats in the house, followed by a private champagne afternoon tea.

After the show, guests headed to the Four Seasons Ten Trinity Square. Residence 17 – an apartment on the top floor of the building - provided a unique view of the London skyline, including the Tower of London, their final destination. On arrival at the Tower, guests were led through the West Gate by their own Yeoman Warder who provided a short guided tour, followed by a private viewing of the Crown Jewels.

After the spectacle of the Jewel Room, guests headed to the Armouries for pre-dinner drinks and onto the White Tower for a private dinner. 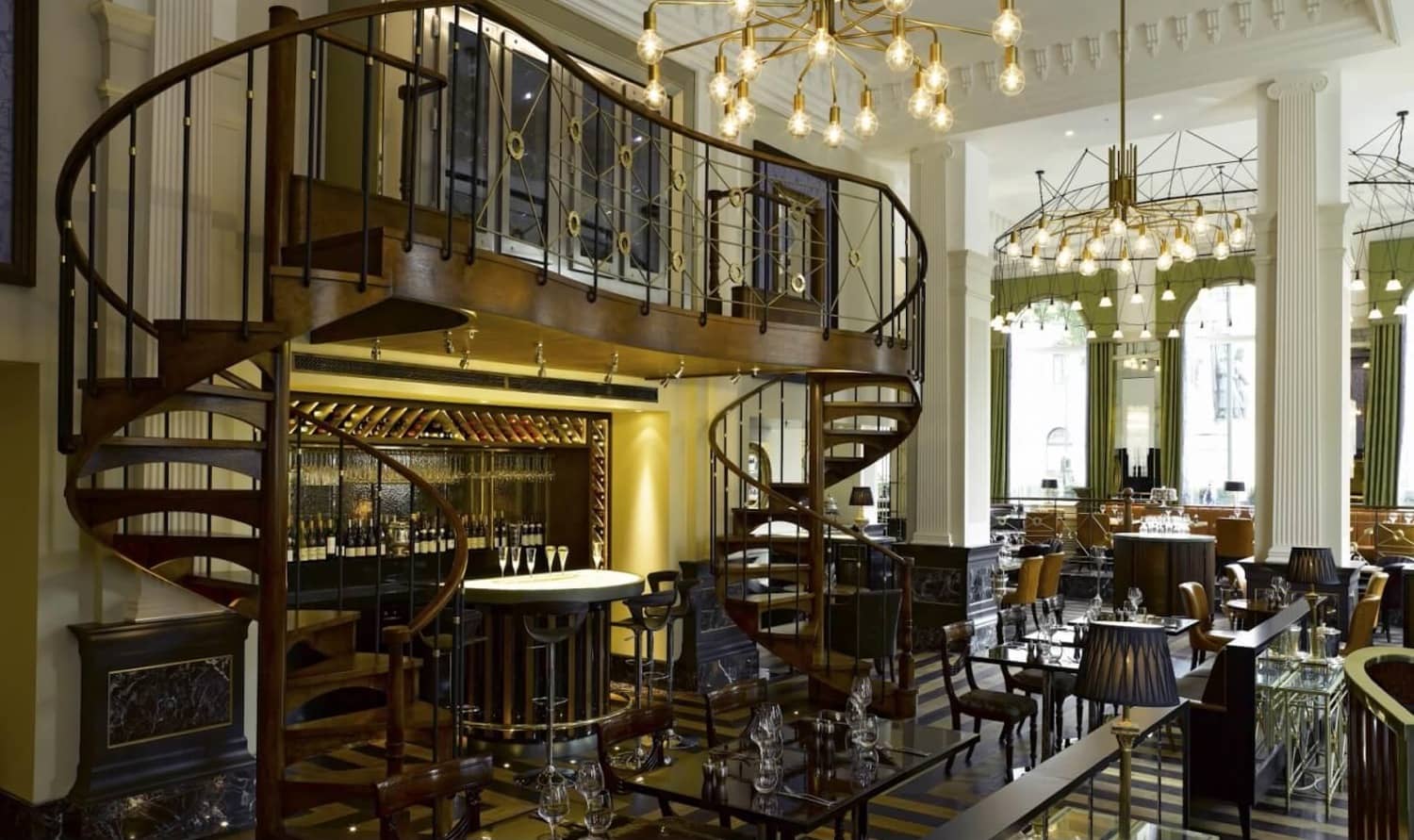 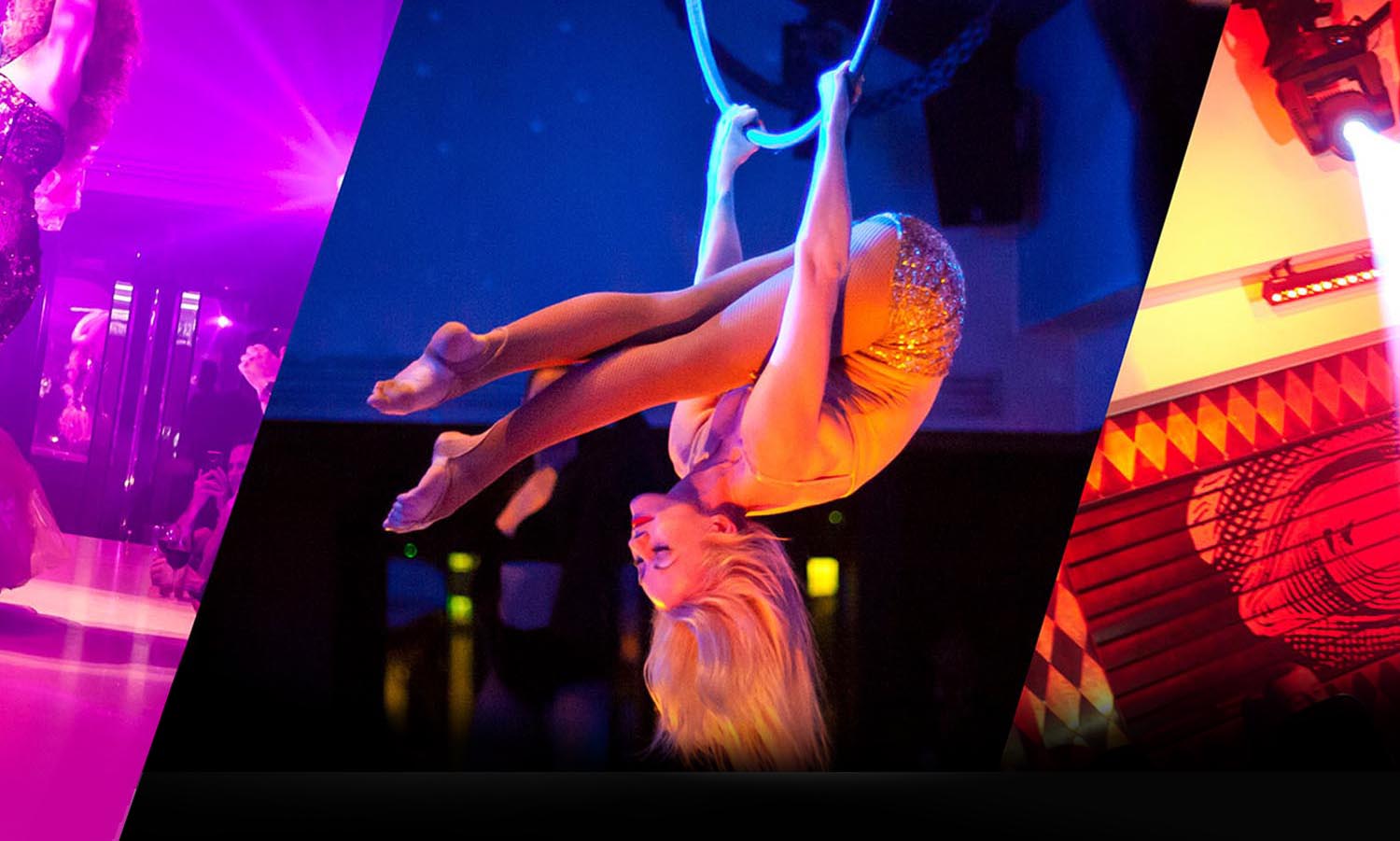 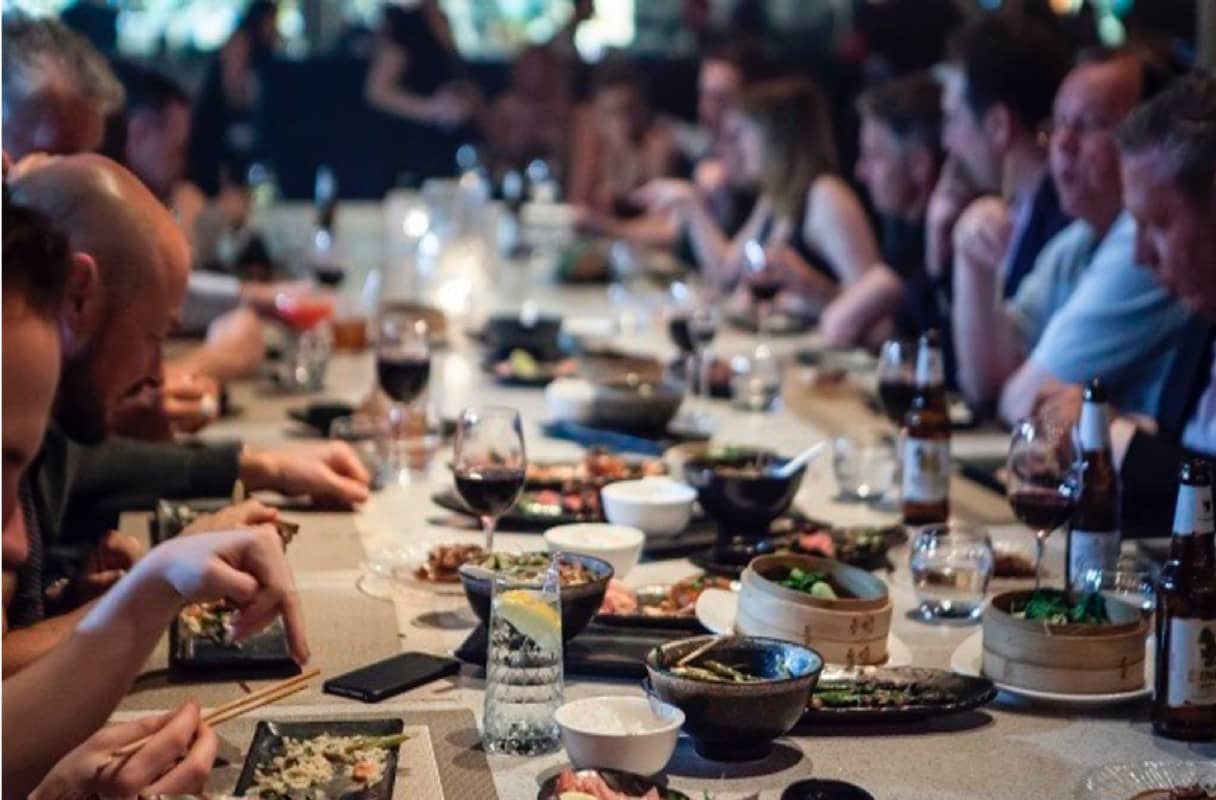 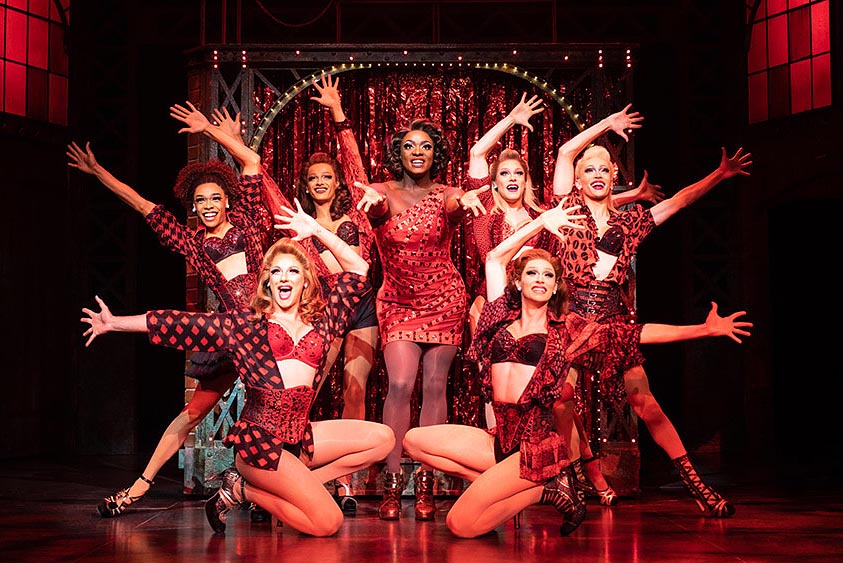 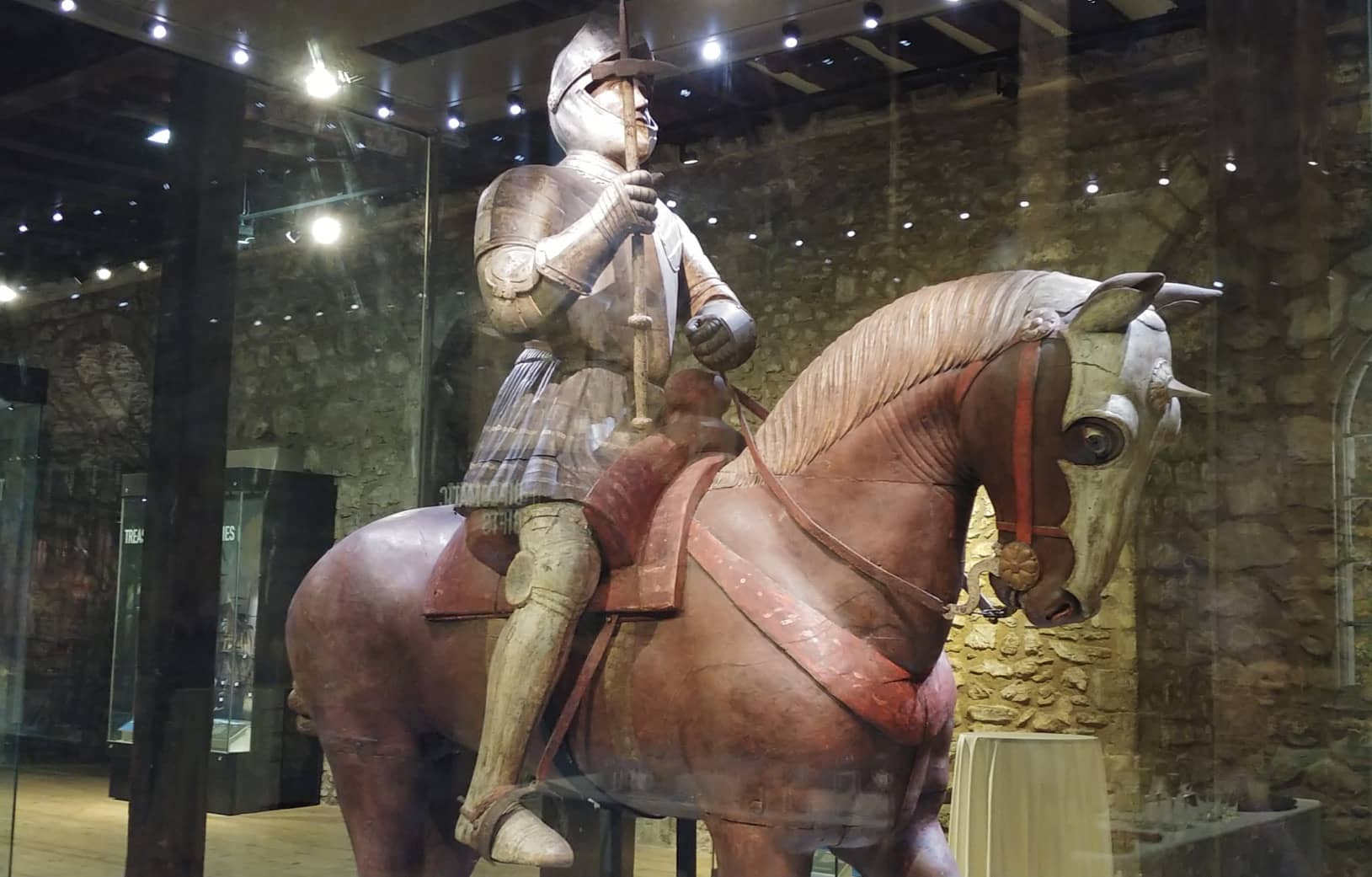 "I’ve received nothing but fantastic feedback from absolutely everyone – colleagues and partners!! It was a resounding success!!"