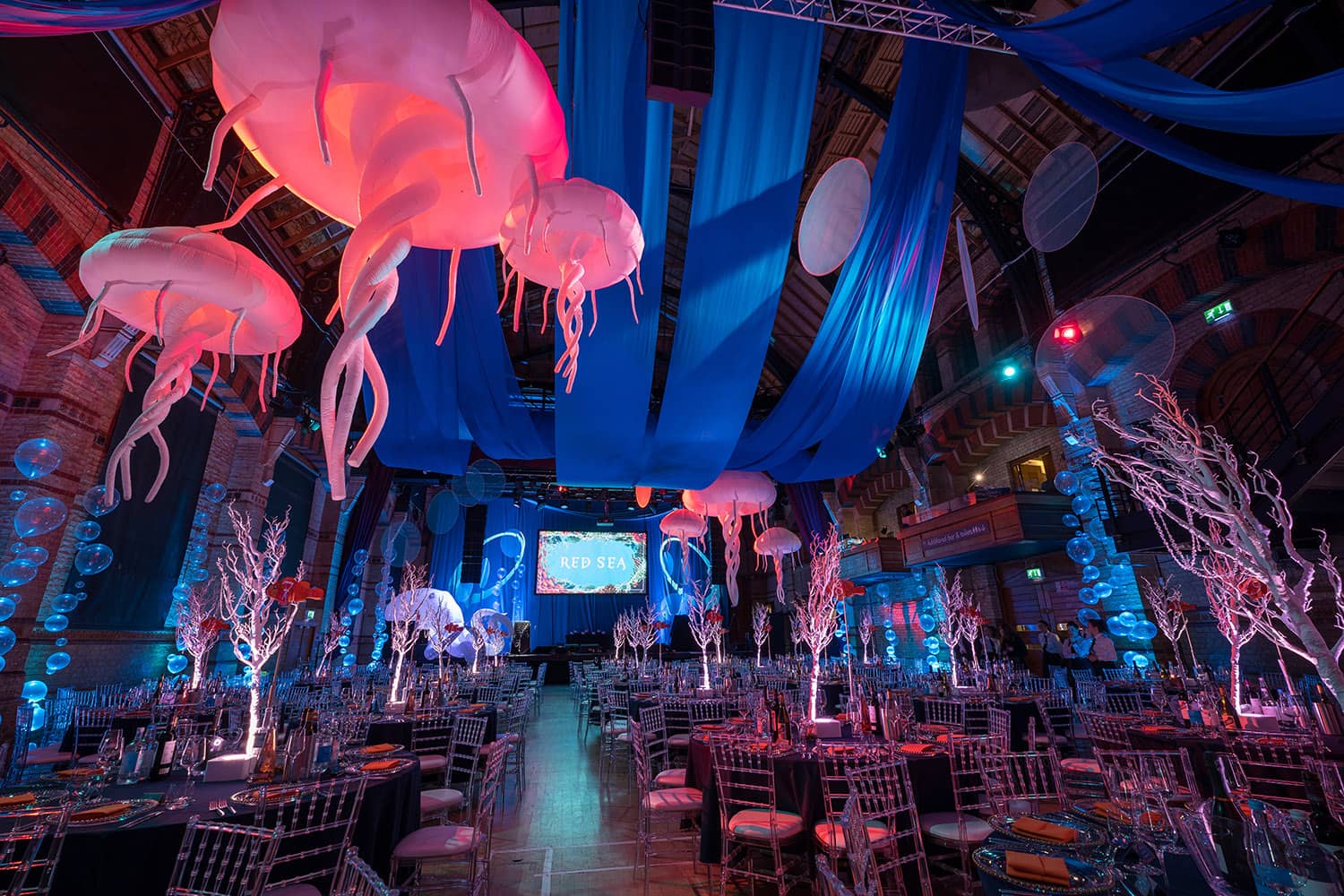 Under the Red Sea

Under the Red Sea

We had produced our client's Christmas Party and Awards Event for the previous 3 years. As the business continued to grow, the event became more ambitious. We returned to the Corn Exchange in Cambridge – a very ‘bare’ music and arts venue - for the second consecutive year and, being a familiar venue, the theme and décor needed to deliver a dramatically different feel.

We took the 300 guests on a journey ‘Under the Red Sea’ – an underwater themed experience, with an Arabian influence.

Guests arrived at a Middle Eastern fishing village, - a reception area, filled with free-standing props and nets draped from the ceiling. From here they passed through a themed entranceway, elaborately dressed with a glistening beaded curtain and opulent draping, and took the plunge…

The main room was a spectacular underwater scene, with giant inflatable props, coloured draping, colour-changing LED lighting and illuminated table centres. From the ceiling hung two families of giant jellyfish which were colour-washed in coral, while ‘Horace’ – a giant 7m inflatable and LED-lit Octopus – took occupancy on the edge of the stage.

Swathes of blue and sea green drapes adorned the ceiling and balloon designs were used to create ‘bubble streams’ around the space. Table centerpieces were beautifully lit ocean coral strands that you’d expect at the bottom of the seabed. And naturally the photobooth was ‘aquatic’ themed! 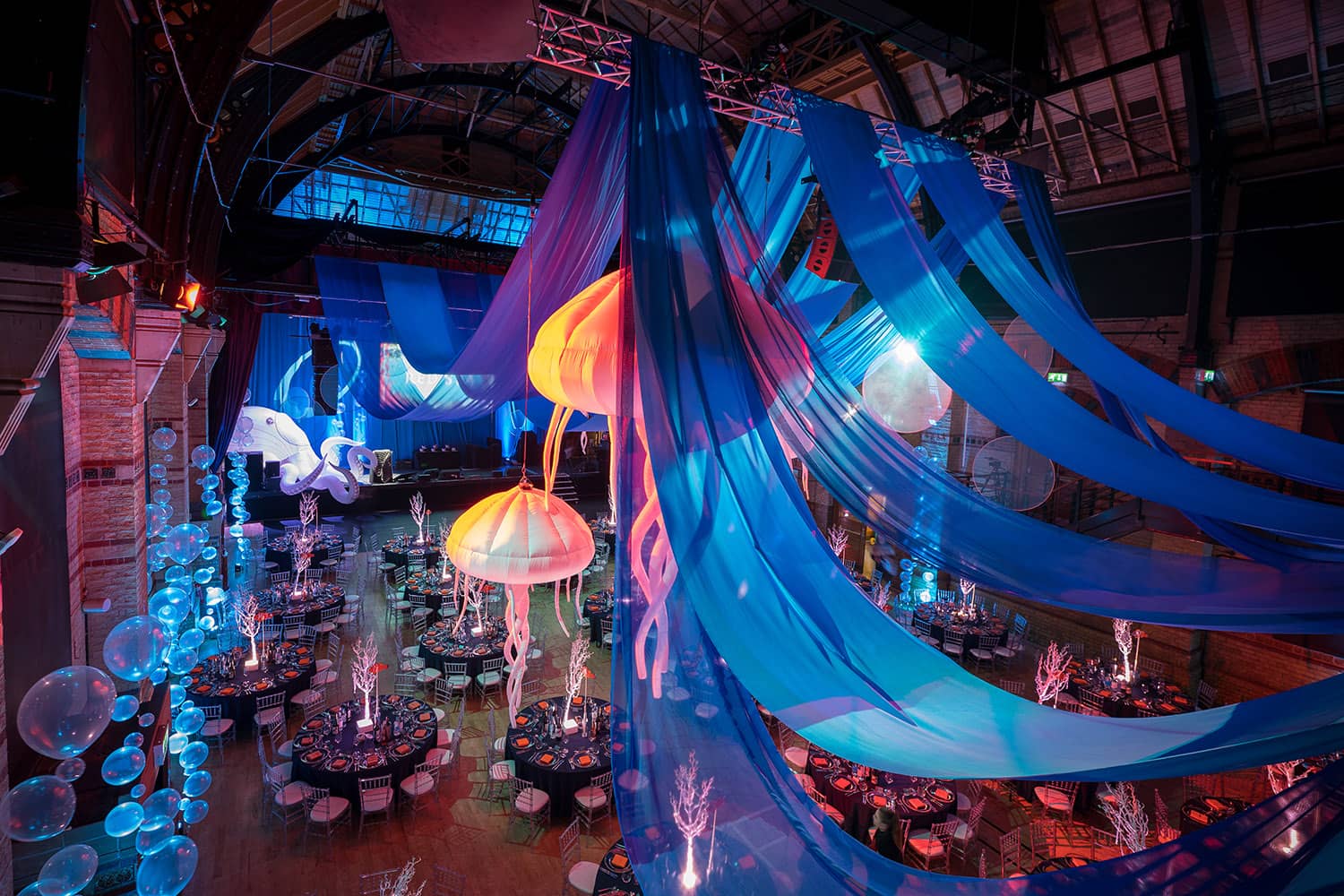 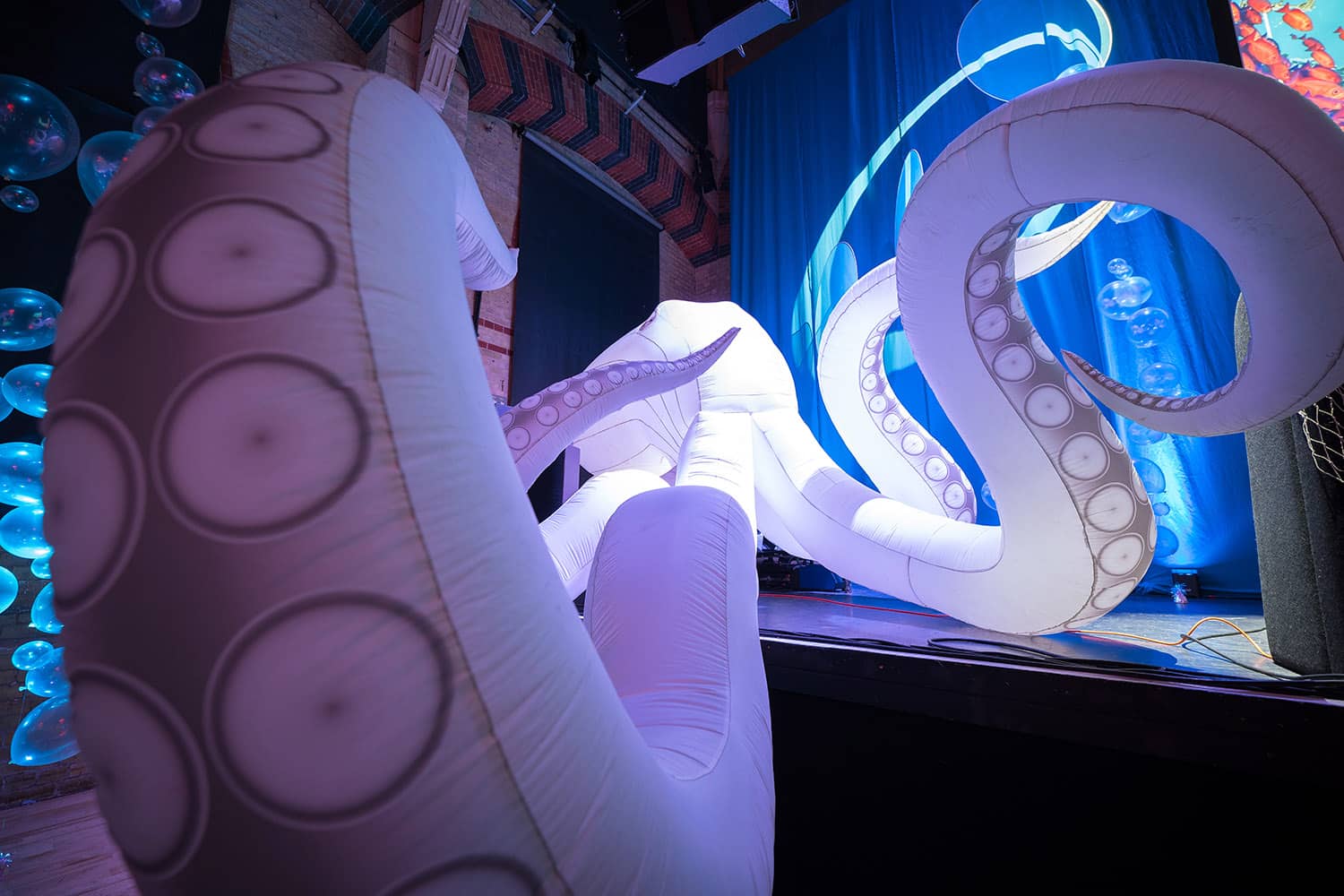 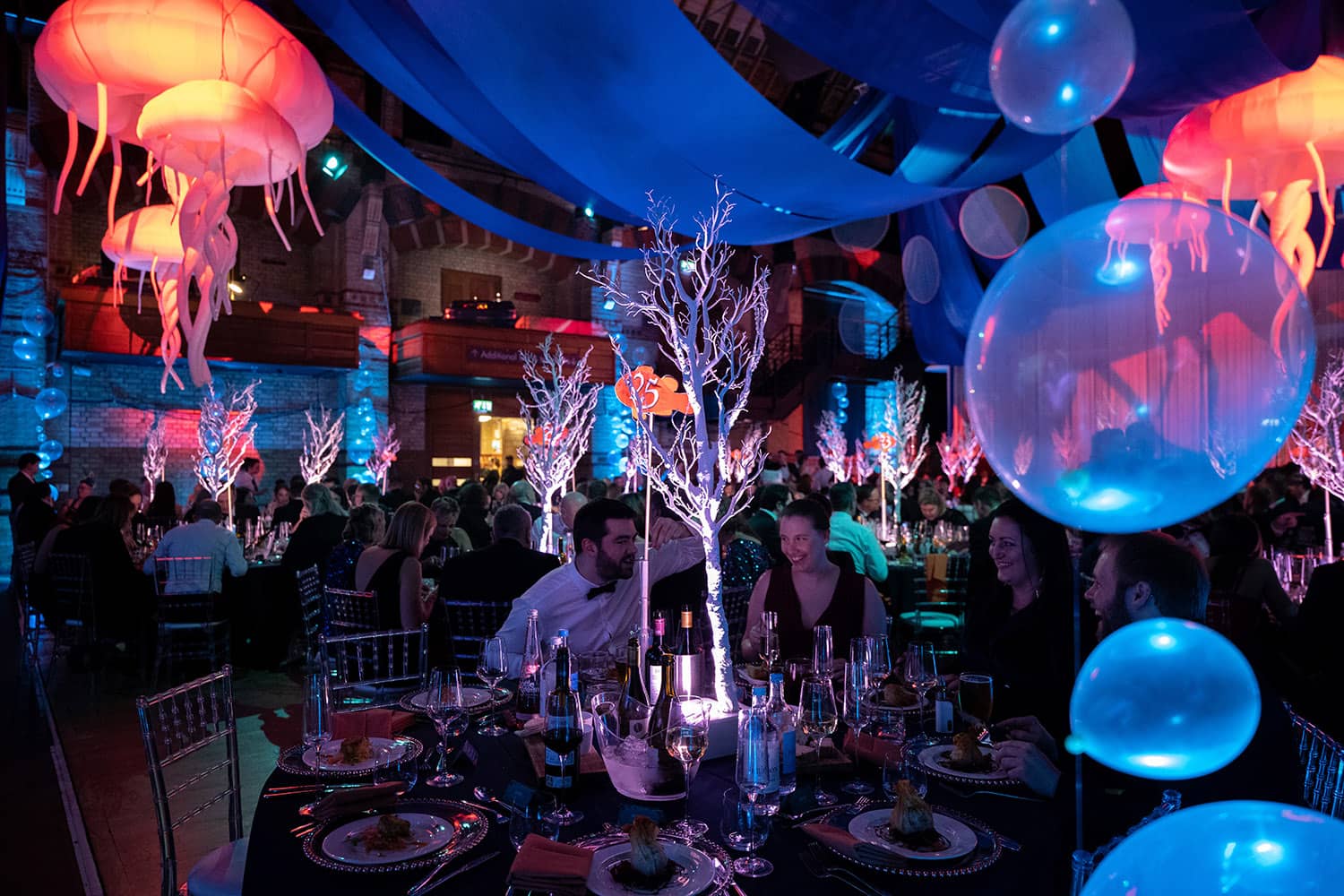 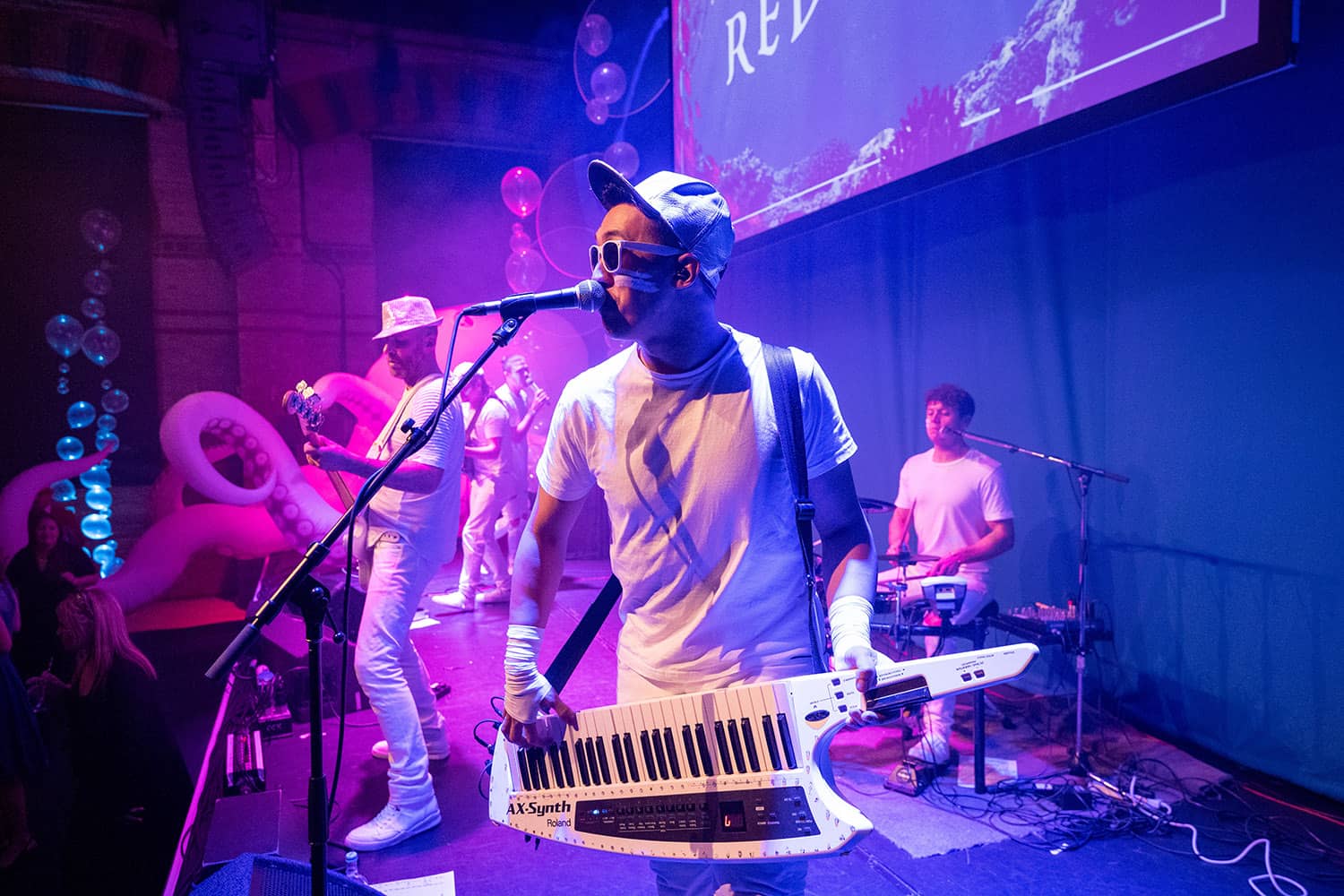 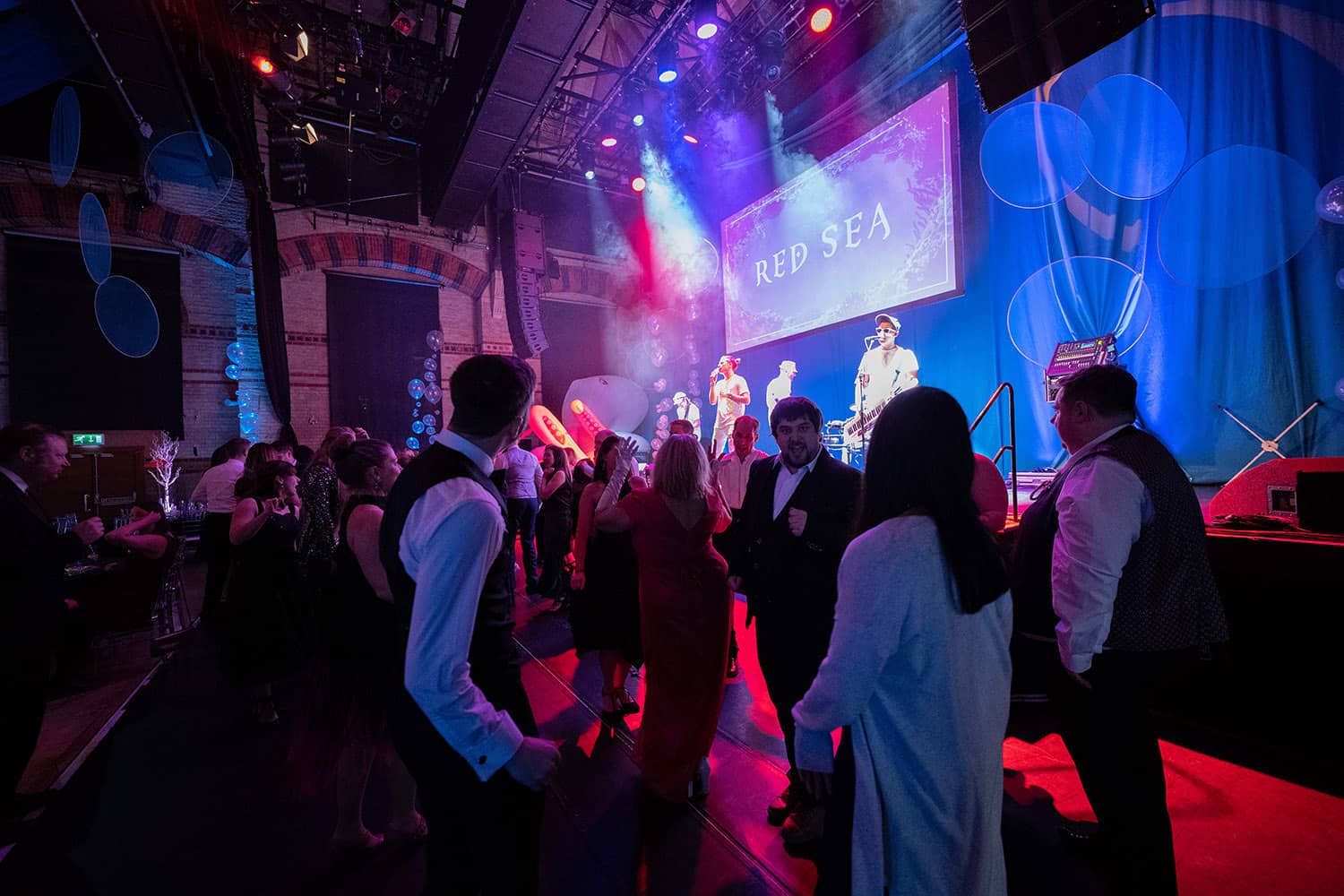 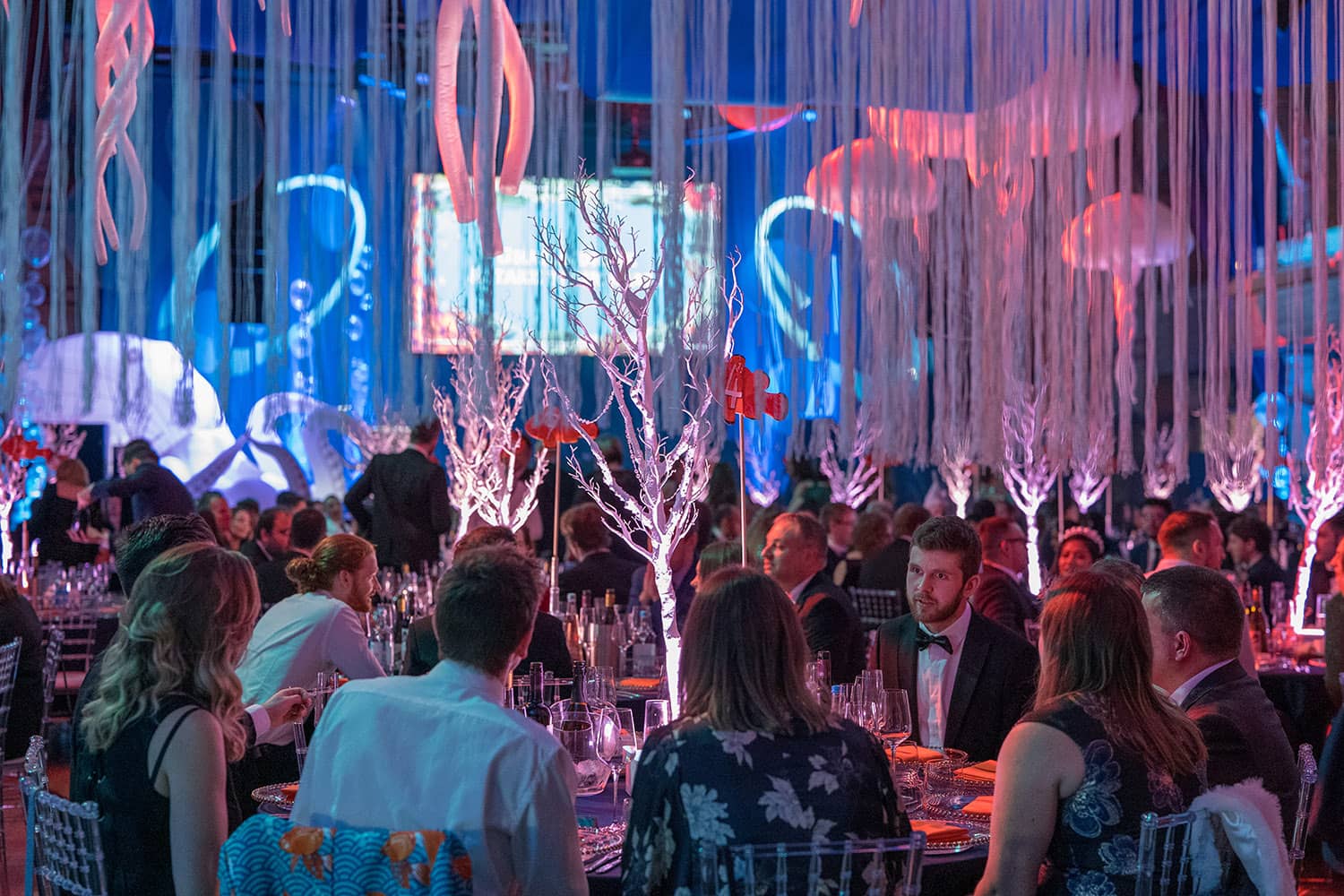 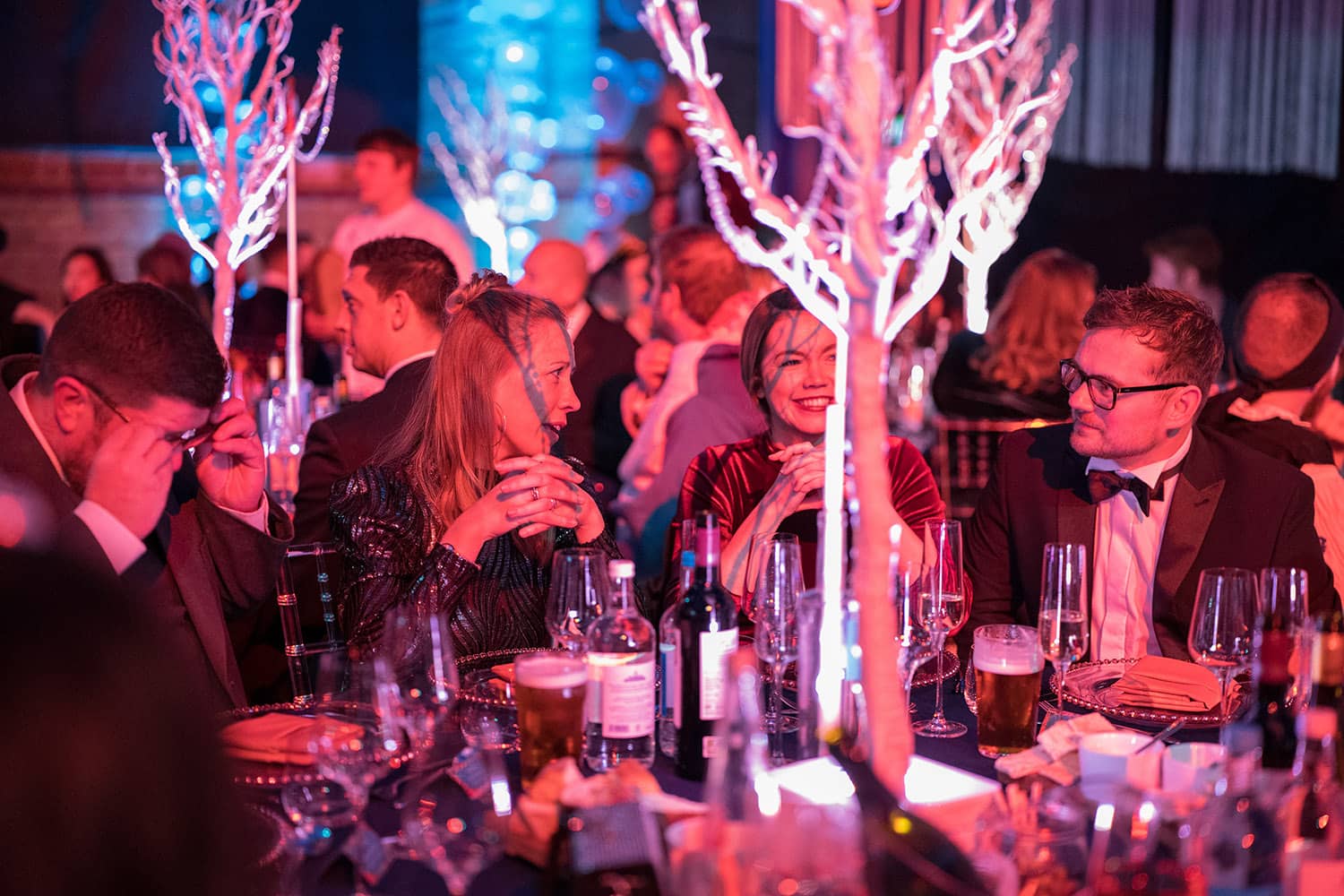 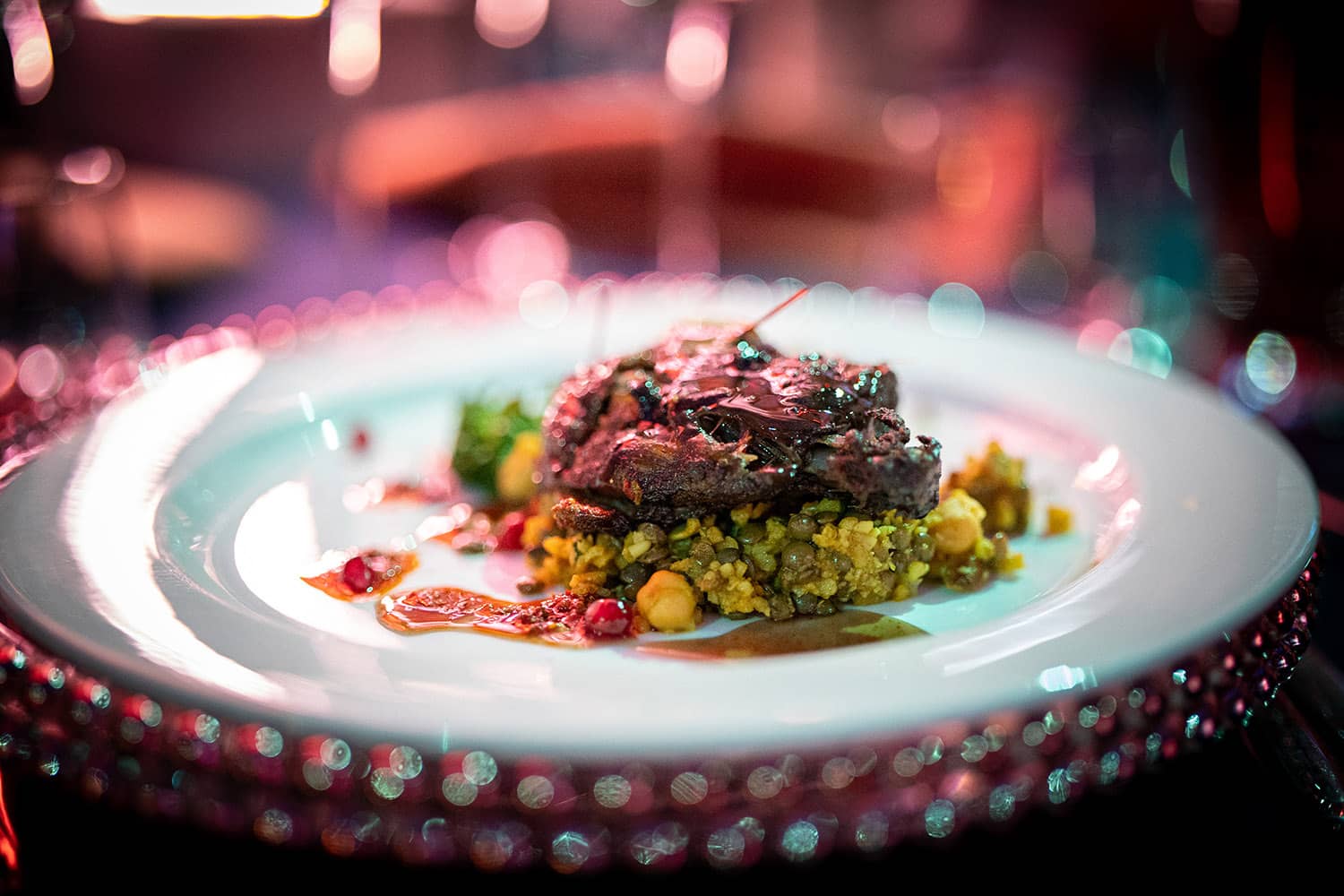 "Thank you so much for pulling together such an incredible event for us. I was inundated with thanks afterwards: “Best event I’ve ever been to”,

“Quite simply, hands down, the best corporate party I've ever attended at this or any other company”, “Truly incredible!”

Your attention to detail was amazing and it was great working with you. THANK YOU."