Having been founded in 1969, 2019 marked the 50th corporate anniversary for our client. With each of the 26 offices around the world creating their own celebrations the task was to create a standout outdoor event for the London office to rival all others. Emphasis was on ensuring high-end, luxury feel to ensure all staff felt valued and special and to create a truly memorable experience.

A bespoke outdoor festival encapsulating a retrospective on the last 50yrs. Taking guests from company inception through the decades via themed activities, food and music.

The event started with guests being picked up in 3 Routemaster buses to take the 3 decade teams; 70’s, 80’s & 90’s from their offices to The Walled Garden at Syon Park. Each bus was complete with decade fancy dress, themed music and decade quizzes.

The festival arena then came into its own with a range of festival stalls such as wood whittling, flower crown and shell jewellery. Entertainment took the form of a wandering hustler and card-sharp conman, face painters and stilt walkers, a specialist gin trailer and a variety of street food stalls and bar. This was alongside music provided by the company choir, a Queen tribute band, Guest DJs - with 4 members of staff taking to the decks to deliver their own 3 song mini-set - and headline party band taking them late into the evening. 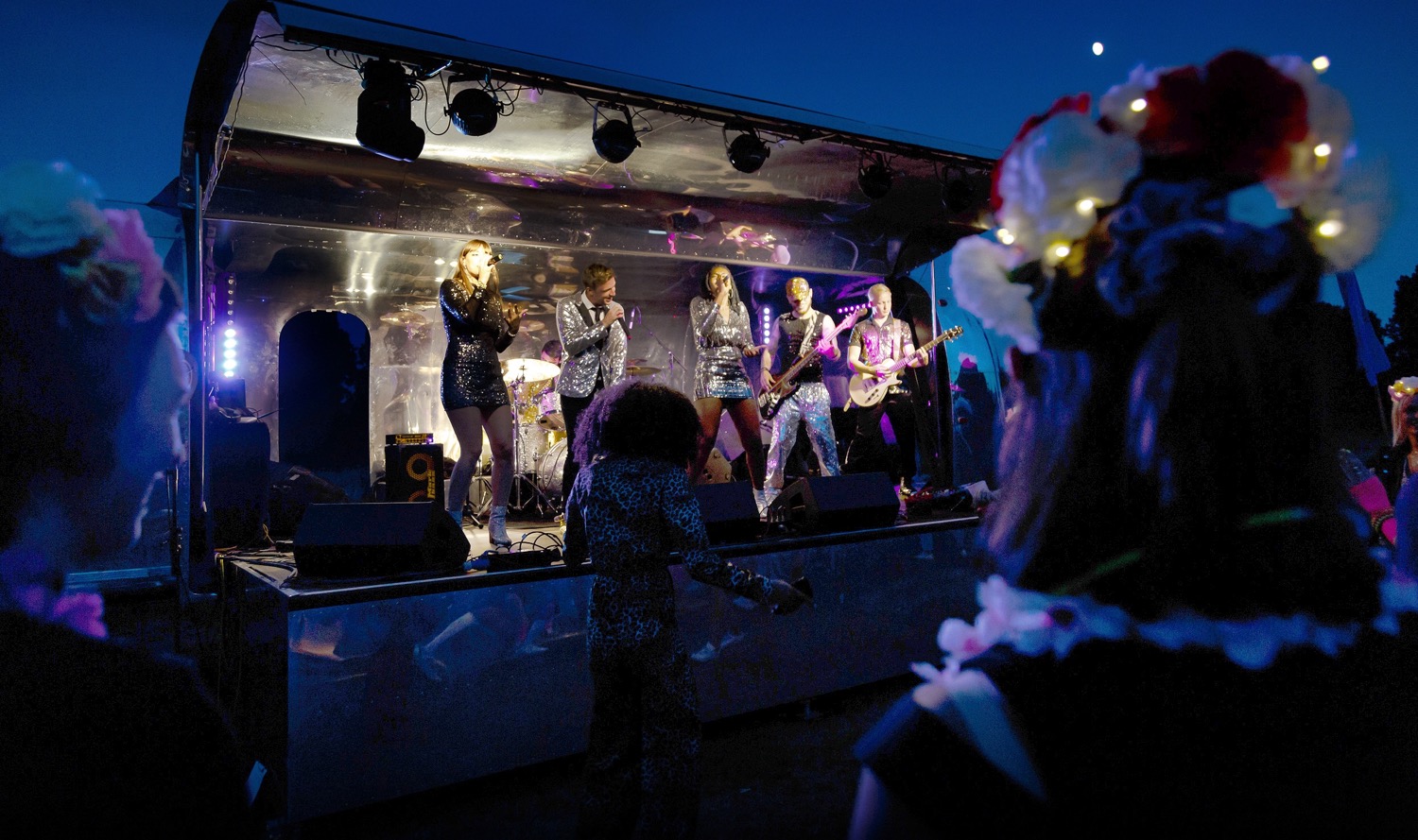 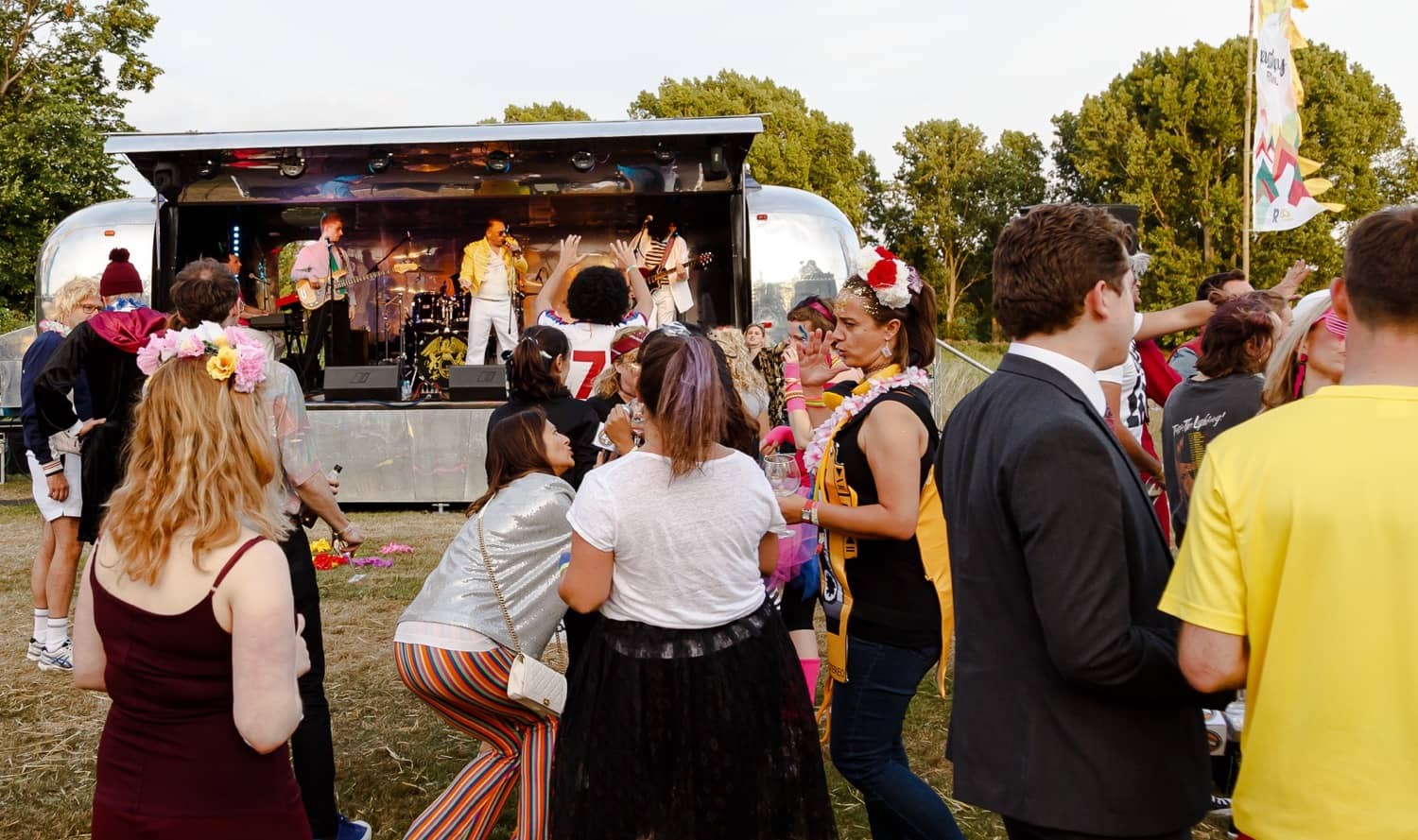 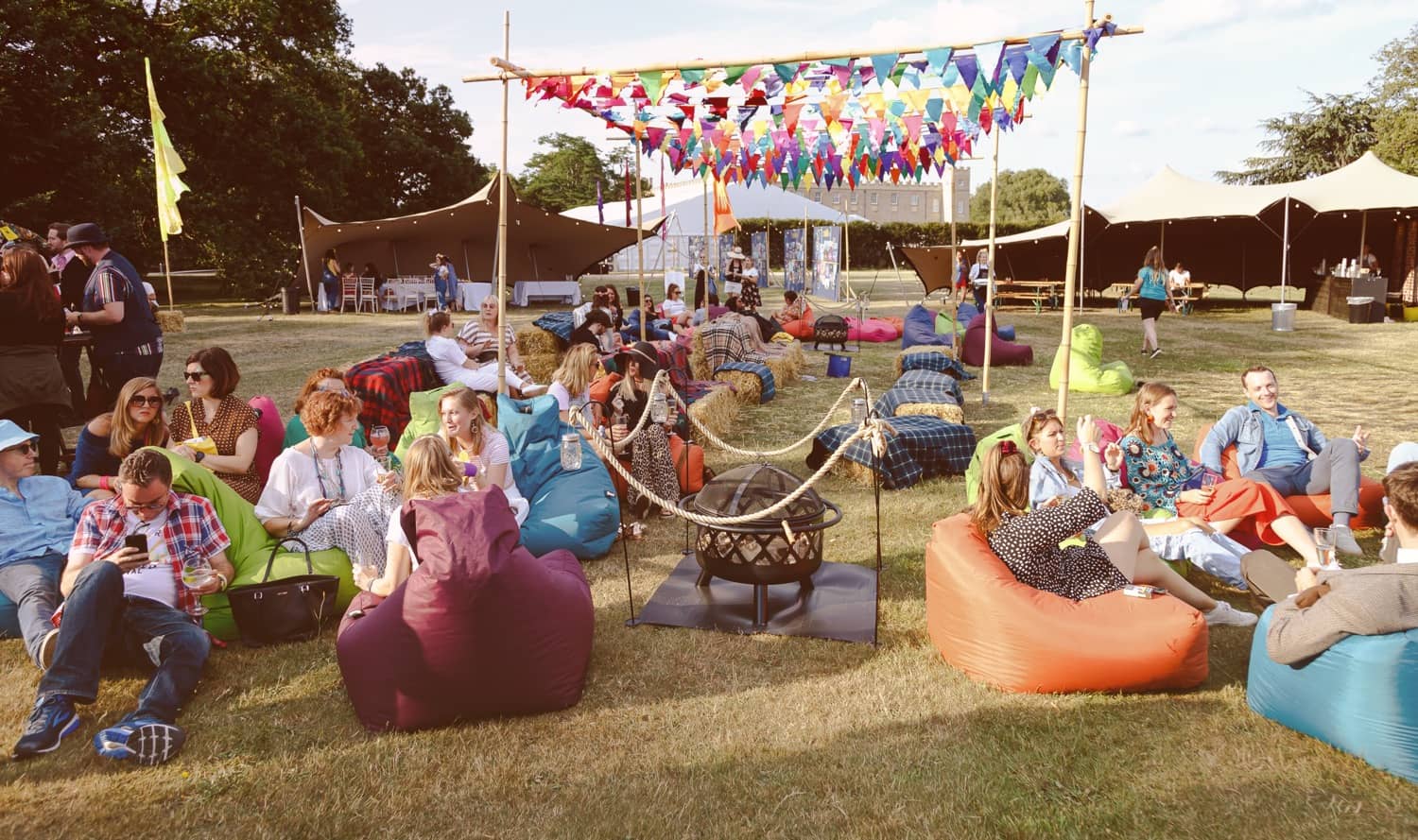 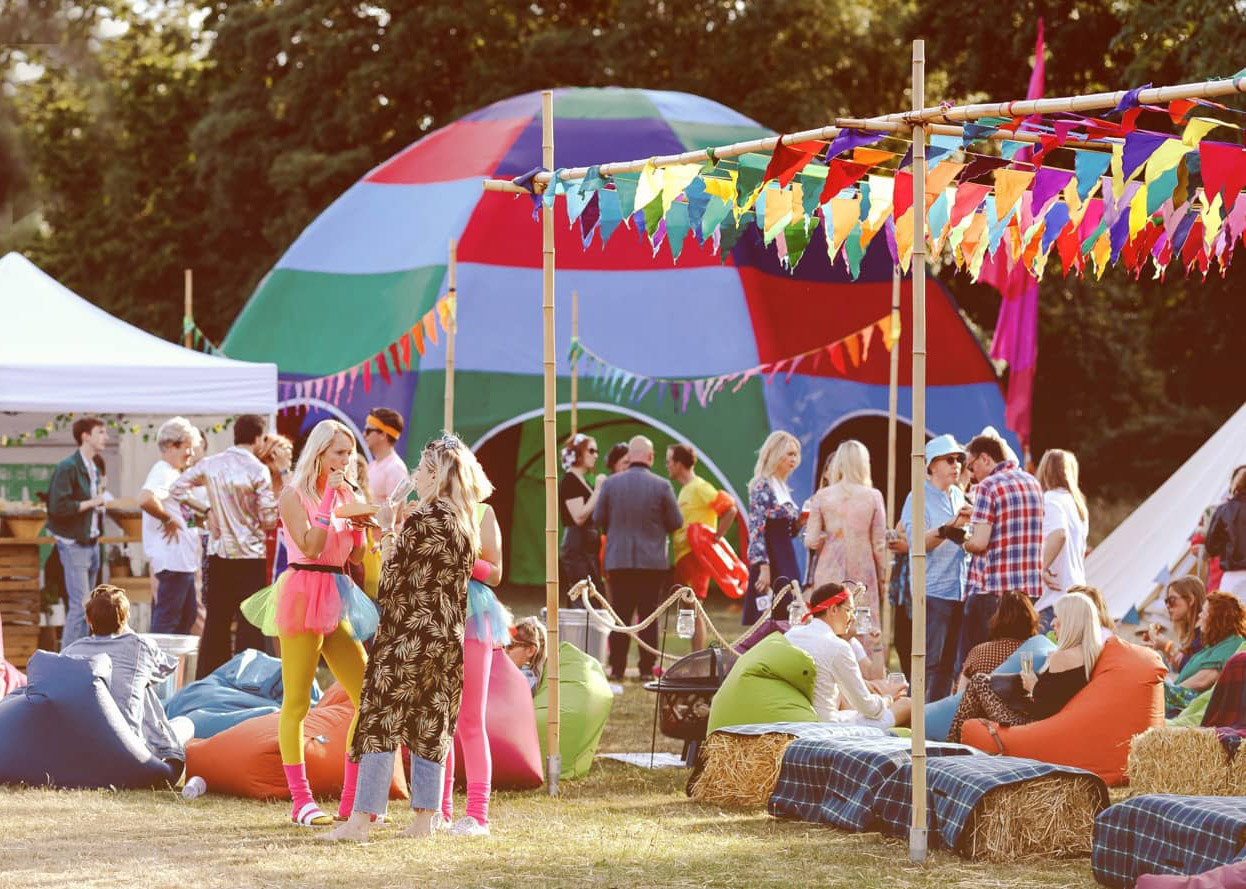 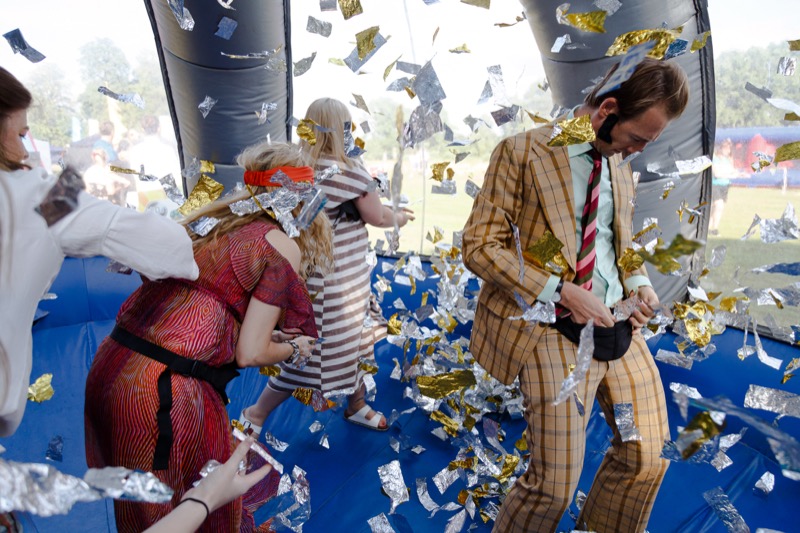 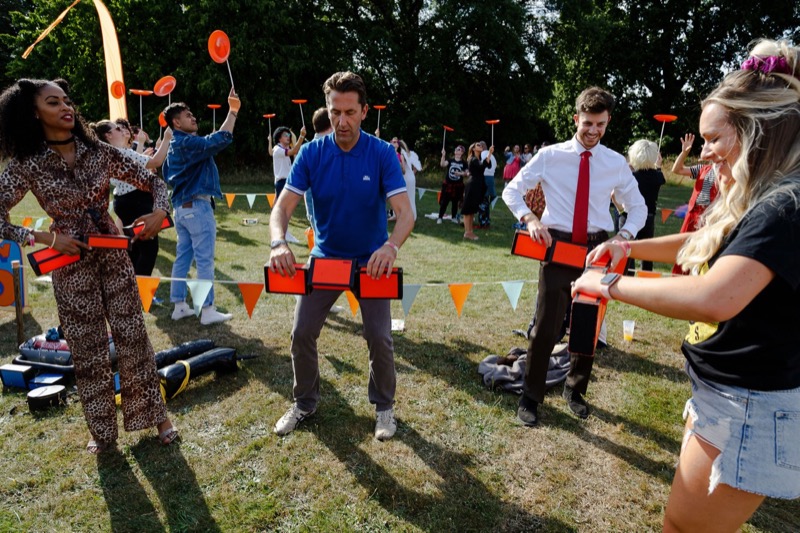 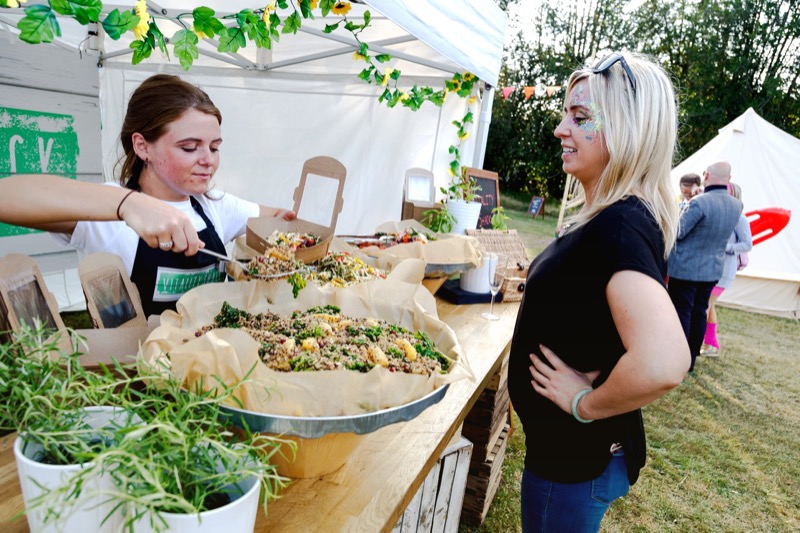 "Thank you so much for pulling together such an incredible event for us. I was inundated with thanks afterwards: “Best event I’ve ever been to”, “My favourite party in 15 years”, “Quite simply, hands down, the best corporate party I've ever attended at this or any other company”, “Truly incredible!”

Your attention to detail was amazing and it was great working with you. THANK YOU."